Frontman James Murphy paid tribute to David Bowie at the Coachella Festival covering ‘Heroes’. Murphy had worked closely with Bowie on his previous albums: 2013’s The Next Day and last year’s Blackstar.

LCD Soundsystem also paid homage to Coachella colleagues Guns ‘N’ Roses with a mashup of ‘New York I Love You’ with ‘November Rain’. 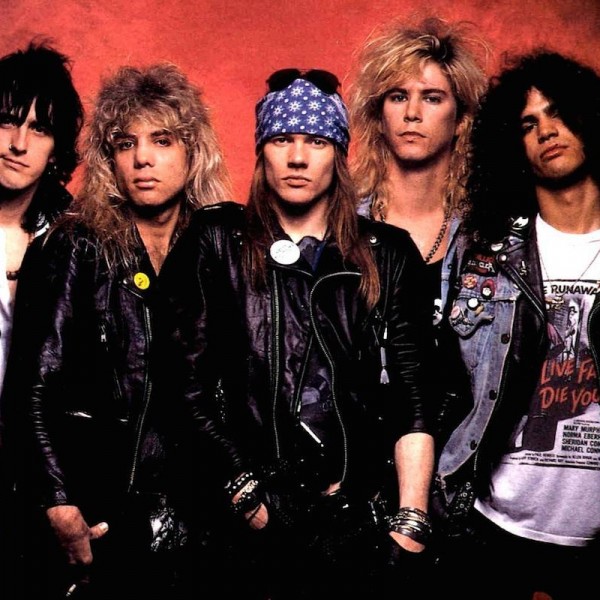 LCD’s performance at Coachella has been highly anticipated as it is their first festival performance since splitting in 2011. This follows their recent gig at New York’s Webster Hall on March 27 and other smaller warm-up concerts. 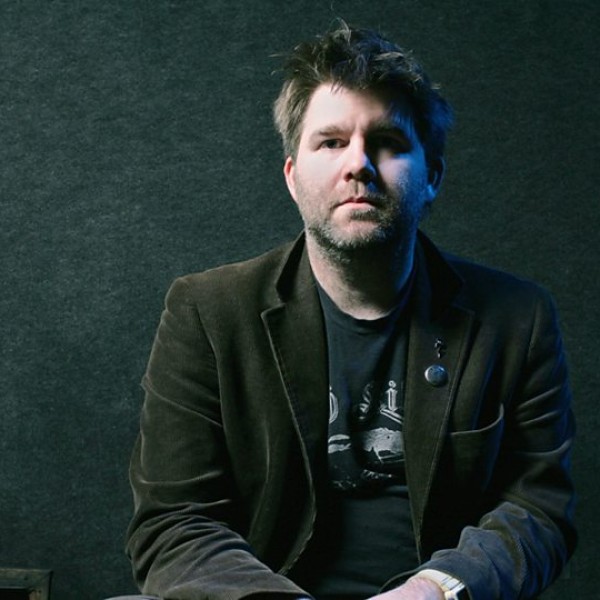 They will embark on a world tour later this year and fans are urged to watch out for a possible new album. In the meantime LCD Soundsystem will be performing at many of the summer festivals:

LCD Soundsystem end the festival season with the already Sold Out Electric Picnic:

LCD has kept media silence to build anticipation and have been extremely busy rehearsing in James Murphy’s neighbourhood, Williamsburg Brooklyn. Visitors to Brooklyn can experience the character of Murphy in his highly rated bar/restaurant The Four Horsemen on Grand Street. Things must be particularly exhausting for LCD guitarist Al Doyle as he has only recently completed a world tour of his own with his regular band Hot Chip.