Travis Scott has spokenfor the first time, after receiving some heavy criticism, following the removal of a trans model from the final piece of promotional artwork before the full release of his latest album Astroworld, which the Texan rapper released on August 3.

Astroworld is Scott’s third studio full-length release, and at the time of writing has two different album artworks. These were both snapped by David LaChapelle, and the alternate artwork is what has drawn the ire of the public, after Scott’s official cover seemed to cut out the inclusion of popular trans model Amanda Lepore. You can see the original image below, with the modified version below that. 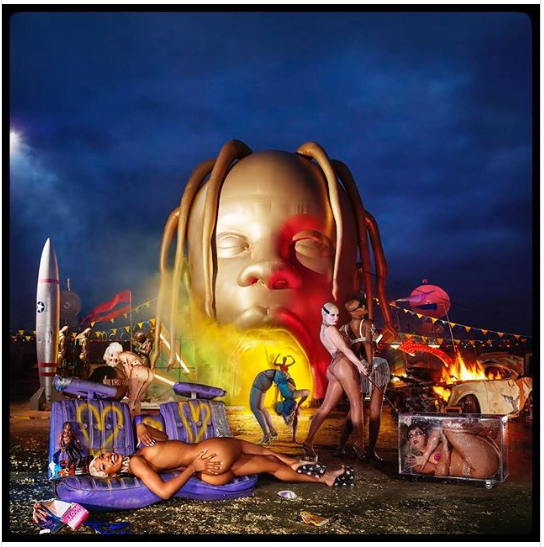 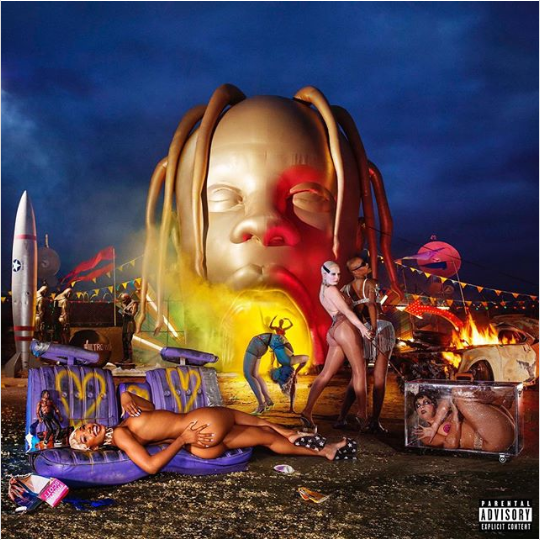 Lepore is clearly featured to the left of the centre of LaChapelle’s original shot, yet doesn’t feature in the final version of the artwork, which was fully shown on August 1.

Scott has now responded to the controversy via his own social media. In an official statement, Scott said:

“This is very important for me to speak up about: Growing up I’ve been taught to accept everyone, not to cast people away but bring them into your home! I have nothing but respect for the LGBTQ community.

“I want to use my voice to make it clear that everyone on this planet is as equal and as facing awesome to the next. Me and Lachappelle set out [to] create images that i grew up watching him create for years that inspire me today.”

He continued: “Yo Amanda you did upstage everyone even me…and I can’t wait for everyone to see the booklet that me and Dave put together that includes all these images. thank you for being apart of it. Sorry for the misunderstanding.”

Scott also took to Twitter, to reinforce this, captioning a further statement with “EVERYONE IS WELCOME TO ASTROWORLD.”

EVERYONE IS WELCOME TO ASTROWORLD pic.twitter.com/npNZ53Fzzn

To some, Scott’s words ring hollow, with RuPaul’s Drag Race’s season 10 winner Aquaria calling out the Houston rapper outright, which you can see below.

Lepore doesn’t appear to be too affected by the whole affair, however, writing on Instagram “A girl can’t help it! I’m too distracting for the eyes. I upstaged everyone in the photograph! Oh well… I love David LaChapelle and Travis Scott. Love and kisses.”