The 3 piece Chichester natives Traams have dropped their latest single “Breathe” ahead of their upcoming album release, which is named Personal Best, due to arrive later this summer (details below). The latest single is the third instalment coming after their previous offerings titled “The Light At Night” and “Sleeper”.

Described as; “A soft, meandering lullaby, born out of a trip to the GP,”. “Breathe” features a guest appearance from Softlizard (A new project from Menace Beach’s Liza Violet) who lends her smooth vocal cadences to the track. With a strangely hypnotic atmosphere, the new song from Traams is perhaps slightly more pensive than former works of the band. The timbral interplay between layers of droning guitars and a plodding, muted drum machine takes you on a transcendental stroll through a vast sonic space. Stemming from the odd sensation of being released from the grips of lockdown, “Breathe” takes your hand through that fateful first excursion out from isolation. Have a listen to the new track in the video down below:

In discussion about the creation of “Breathe”, Traams said; “During one of 2020s seemingly endless lockdowns once it was legal to do so, we began meeting up in Stu’s basement (due to our regular rehearsal space being shut). It was a strange time and we all felt palpably odd. We already had a couple of tracks from a previous session, but ‘Breathe’ felt new. It took us down a very different path, one that ultimately shaped the tone of the whole record – right down to the artwork.” 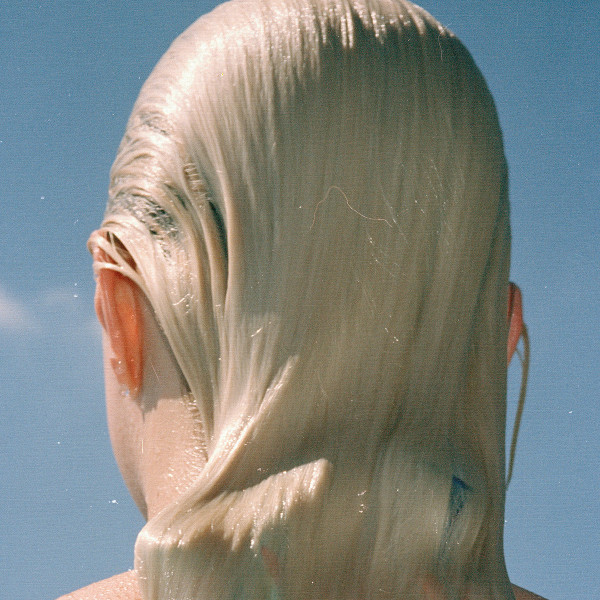 Their new record Personal Best will be released on the 22nd of July 2022 via Fat Cat Records and will serve as their third full album, their first being Grin, which arrived back in 2015.  You can pre-order the new LP via the band’s website in a variety of mediums.

This year, Traams are set to play a variety of shows within Europe and the UK, for which tickets can be found here.  You can see the full list of UK destinations and dates down below.

*With Support from Public Body