Radiohead frontman Thom Yorke today announced the forthcoming release of his Suspiria film score. Set for release on October 26th via the independent label XL Recordings, you can pre-order the album here on pink-coloured 12″ vinyl and CD and digitally on iTunes. 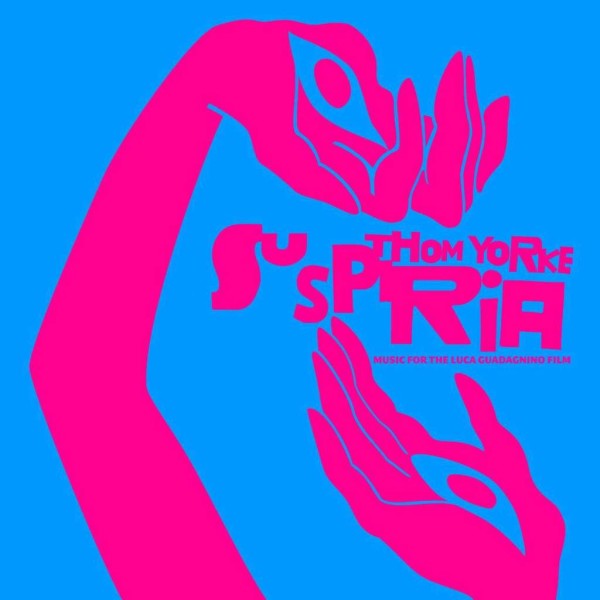 Suspiria: Music For The Luca Guadagnino Film – out October 26th

The Luca Guadagnino-directed Suspiria is a remake of the 1977 original of the same name, which is known as a classic in the Italian horror canon. Featuring famous faces like Dakota Johnson, Tilda Swinton and Chloe-Grace Moretz, the film will likewise be released on October 26th.

Thom Yorke’s first venture into film-scoring, Suspiria was co-produced by Sam Petts-Davis and features appearances from the London Contemporary Orchestra and classical flautist Pasha Mansurov. Speaking at the Venice Film Festival (where the film was premiered this weekend), Yorke revealed his thoughts on the project.

“When they first came to see me, the producers and [editor] Walter [Fasano], I just thought they were mad because I’ve never done a soundtrack before”, he said. “And Suspiria is one of those legendary soundtracks. It was one of those moments in your life where you want to run away but you know you’ll regret it if you do.”

Yorke went on to explain that film-scoring is far from the normal musical processes behind Radiohead and his solo records. “There’s a way of repeating in music which can hypnotize, and I kept thinking to myself it was a form of making spells. So when I was working in my studio, I was making spells—and that sounds really stupid but that’s how I was thinking about it,” he said. “It was a sort of freedom I’d not had before: I’m not working in the format of a song or arrangement, I’m just exploring. I’m putting things out into my studio and seeing what my studio is bringing back.”

In support of the announcement, Yorke released the third track, ‘Suspirium’, as a teasing single for the new record, along with an original animated video by Ruff Mercy. Sparse in arrangement but thick with emotion, the track’s piano waltz is a haunting backdrop for Yorke’s trademark falsetto and Mansurov’s delicate flute-playing. See the track below: