American indie duo The Dodos yesterday announced the release of a new album, Certainty Waves. The album is due for release on October 12th via Polyvinyl Records and can be pre-ordered here.

Their self-described “midlife crisis record”, the album emerged out of a period of dislocation for the band. Torn between more experimental, electric-impulses and their classic acoustic sound, the issue came to a head after a 10-year anniversary show for their breakout album Visiter.

“At the time that show happened, I was a little bit lost in terms of which direction the record should go”, vocalist Meric Long said. “We had a handful of recordings, nuggets, and song potentials, but they weren’t songs yet, and months had passed without any real progress. I was kind of debating whether to drop the kitchen sink, simplify things, or just leave them be.” But after sitting down to listen to Visiter for the first time in eight years, Long was amazed by the extensive appearances of electric guitar. “It completely surprised me how much electric guitar is on that record,” he revealed. “The narrative had always been we were just acoustic guitar and drums.”

An intuitive, stream-of-consciousness album, Certainty Waves sees the duo adopting a more ‘quasi post-punk sound’ that still retains a distinct Dodos identity. “I tried to give in to gut reactions, first impulses, however silly or untrue to form they may be. If it was exciting in any way, we pursued it without hesitancy or question.”

In support of the new album, the group yesterday released the opening track ‘Forum’. Check it out below:

The album will be The Dodos’ latest release since 2015’s Invivid. The group are also headed on a North American tour, for which you can get tickets here. 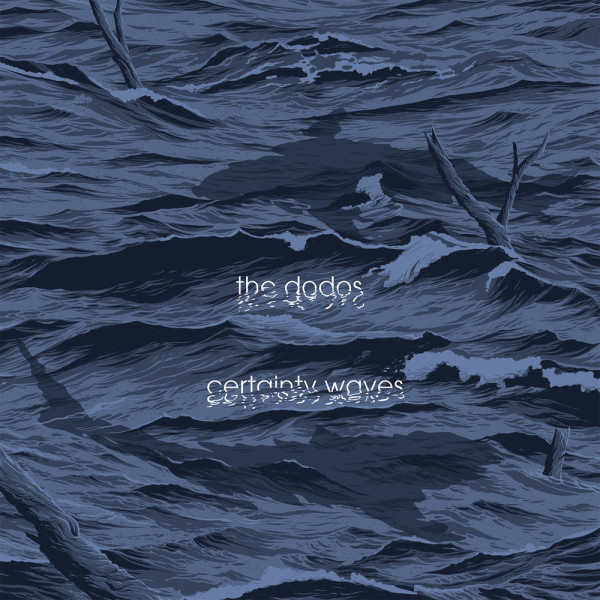