Manchester pop rockers The 1975 yesterday announced a series of huge UK dates for next year. You can purchase tickets here from 9am on Friday September 21st.

Starting next January, the boyband will make their way through some of the UK’s biggest venues, including the London 02, Birmingham Arena and Manchester Arena, which alone make up nearly 57,000 seats. The 1975 will be supported by fellow Mancunian dream-goth band Pale Waves – see ‘Television Romance’ here – and No Rome, an upcoming alternative artist from Manila in The Philippines. Check out ‘Seventeen’ here.

See their tour itinerary below:

1/9/19 – SSE Arena – Belfast
1/10 – 3Arena – Dublin
1/12 – SSE Hydro – Glasgow
1/14 – Motorpoint Arena – Cardiff
1/16 – The Centre – Brighton
1/18 – The O2 – London
1/21 – Westpoint – Exeter
1/23 – Birmingham Arena – Birmingham
1/24 – Manchester Arena – Manchester
1/25 – FlyDSA Arena – Sheffield
The UK tour will support their upcoming third album, A Brief Inquiry Into Online Relationships, which is due for release on 30th November via Universal. You can pre-order the new album for cassette, 12″ vinyl, CD and a signed special edition bundle on their official store, and digitally on iTunes. Pre-ordering the album before midday on 12th September will also give fans access to an early pre-sale code for the upcoming tour. 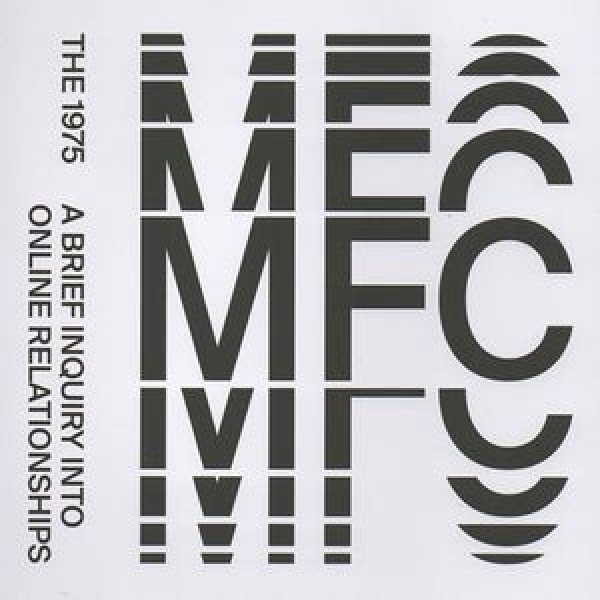 A Brief Inquiry Into Online Relationships – out November 30th via Universal

Speaking to NME, 1975 singer Matt Healy described the new album as a commentary on the band after their meteoric rise to fame. “Our first three albums are the story of a person; it’s always kind of been my story. It spanned adolescence to maturity, success and trying to mediate the two, and the third one is where we are now. I haven’t really decided the statement of where we are now yet. It’s sort of difficult to understand the present”.

Ahead of the album’s release, the Manchester group have released three singles – ‘Give Yourself A Try‘, ‘TooTimeTooTimeTooTime‘ and ‘Love It If We Made It‘.