Spiritualized, the musical project of British songwriter and sonic explorer Jason Pierce (AKA J. Spaceman), today released his new album, And Nothing Hurt, via Fat Possum Records. You can purchase the album here for 12″ vinyl, CD and digital, as well as a special ‘deluxe edition’ packed with extra goodies. 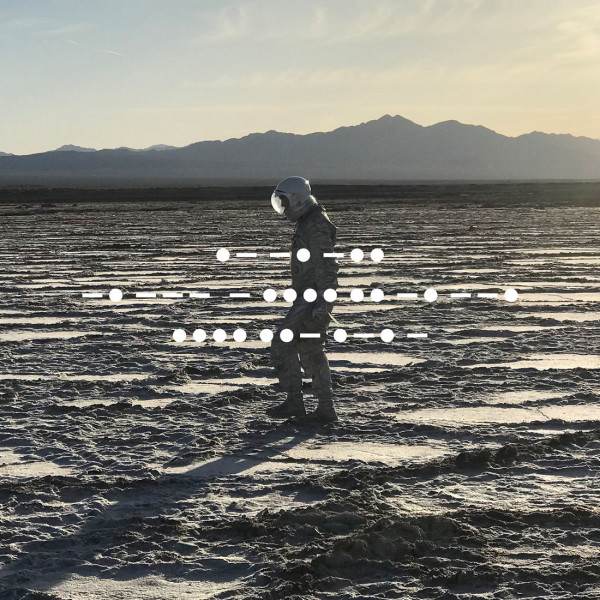 And Nothing Hurt – out now

His eighth Spiritualized album, Pierce recorded, mixed and produced the entire piece himself in his East London home, with nothing but his instruments, microphones and ProTools – a programme with which he was previously unacquainted. In a press release for the album, Pierce says that “making this record on [his] own sent [him] more mad than anything [he’s] done before.”

“We’d been playing these big shows and I really wanted to capture that sound we were making, but without having the funds to do so, I had to find a way to work within the constraints of what money I had. So I bought a laptop and made it all in a little room in my house.”

Explaining the ideas behind the record, Spaceman says that “the biggest thing for [him] was to try to make it sound like a studio session.”  Without his usual assistance, “[he] just sat there for weeks… for months… moving every level up bit by bit just to try to get the sounds right.”

For Pierce, now aged 52, the inevitable aging process was a key theme of the album. “I didn’t want to be fighting against my age; it’s very much about acceptance. And not with any dissatisfaction either – I’m not raging against the inevitable. I spent a lot of time thinking about the way that the songs should hold together, trying to make the narratives make sense rather than just throwing together a couple of lines that rhymed.”

Prior to its full release, the album was teased by the singles ‘I’m Your Man’ and ‘Here It Comes (The Road) Let’s Go’. See the songs below: