Sir Paul McCartney is currently recovering after contracting a virus which led to the postponement of a selection of tour dates in Asia. 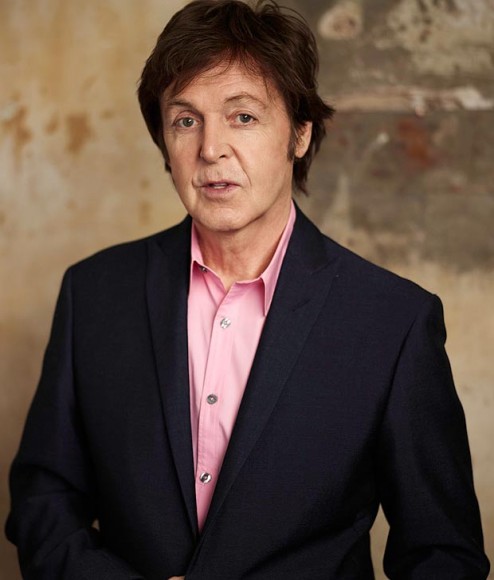 Having been hospitalised as a resulting of contracting the virus, the former Beatle’s representatives have announced that he received “successful medical treatment” at a hotel in Tokyo. It is understood that he is expected to make a complete recovery but for the time being he has been ordered to take a few days rest.

McCartney postponed two dates in Tokyo last weekend, explaining that he had come down with a virus and was told by doctors not to perform. A message on his website confirmed the cancelled dates with doctors ordering him to have a “complete rest” and that he “hates to let people down”.

Having now cancelled all of his scheduled performances in Japan, along with an appearance in South Korea, Sir Paul is not expected to take to the stage again until he embarks upon a 19-date tour of the US scheduled to begin on June 14th in Texas.