The rumours that British rock band Radiohead are set to release a long-awaited ninth studio album within the next few months were fuelled by the recent appearance of a mysterious image posted on the band’s website, W.A.S.T.E (wasteheadquarters.com), which is speculated to be the album artwork for the new record. The band’s last album, The King of Limbs, was released in February 2011.

To the delight of fans, the band have been hinting at the release of new material for several months – most notably with the announcement that they would be performing at various American and European festivals later this year, including Lollapalooza. Suspense for an imminent new album began to culminate when the band’s singer/songwriter Thom Yorke co-established a new company in October last year named Dawn Chorus LLP, which fans have theorised to be the holding company for their LP release.

This theory is supported by Radiohead’s history of establishing new companies in preparation for their album releases, having done so preceding the release of In Rainbows and The King of Limbs. In December Radiohead released their rejected theme for 2015 blockbuster Spectre, confirming that the band have been in the recording studio and teasing fans with a preview of what their new material could sound like.

The image (featured below) echoes the style of the band’s previous album artworks for Kid A and OK Computer. An official statement regarding album release is yet to be made – however, with an ever-growing list of clues and Radiohead’s reputation for impromptu releases, it seems likely that we can expect a new album very soon. 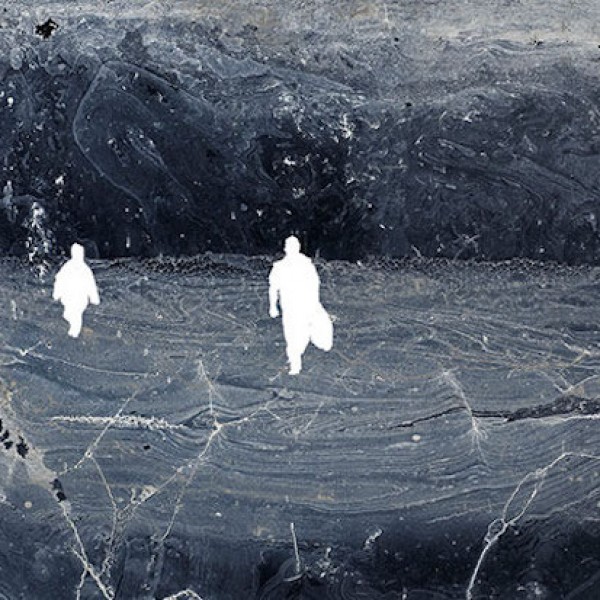 Radiohead are set to perform at:

San Francisco, US – Outside Lands

With a new album potentially just around the corner, the band are expected to make a return to the UK with festival dates and a possible tour later this year.