Previously Unseen Footage Of Lennon’s ‘How Do You Sleep?’ Released

In a welcome surprise to Beatle fans, the Lennon estate released some never-before-seen footage on Friday of the ‘How Do You Sleep?’ sessions from 1971. Originally recorded at Lennon’s home studio in Ascot, the track is one of the highlights from his second solo album, Imagine. See the clip below:

In a colourfully immersive press release, the Lennon estate asks us to imagine (no pun intended) ourselves present at the sessions. ‘It’s night. It’s the last week in May in 1971 and you are their special guest, sat in a chair in the very center of the their recording studio, Ascot Sound Studios. John Lennon is sat in front of you, teaching the musicians one of his latest compositions. He is talking and singing and playing the same wood-finish Epiphone Casino electric guitar he played on ‘Revolution’.’

‘A bearded George Harrison is in front of you, to the right, playing electric slide on John’s pale blue Fender Strat… Directly behind you to the right, John and George’s old friend Klaus Voormann is playing his deep hand-painted Fender Precision bass. Behind you to the left, Alan White (who would later join Yes) is playing his Ludwig silver sparkle drumkit, and in front of you to the left, John Tout from Renaissance is playing chords on the Steinway upright piano, and to his right, Nicky Hopkins is improvising on the red-top Wurlitzer Electric Piano, literally days before he leaves for Nellcôte to play on Exile on Main Street with The Rolling Stones. You are listening to the band playing ‘How Do You Sleep’ and all the hairs are standing up on your arms.’ 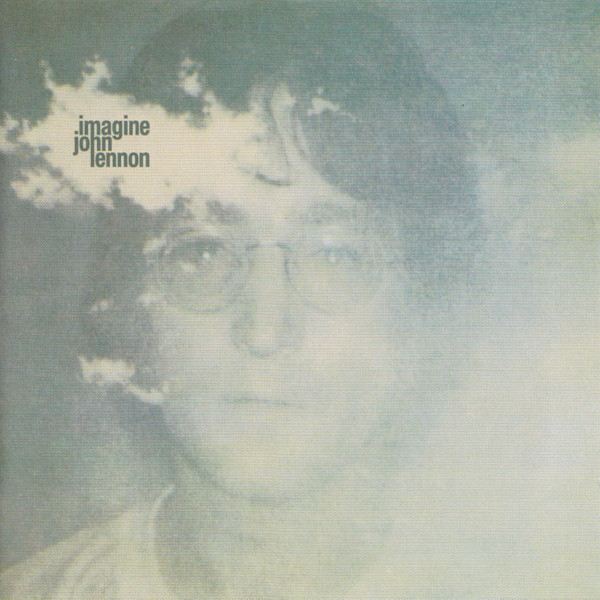 Above and beyond any of the merits of its music, ‘How Do You Sleep?’ is notorious in Beatle circles as a vicious personal attack on John’s ex-songwriting partner, Paul McCartney. The track was Lennon’s response to a series of digs left by Paul in his last two solo records, McCartney and Ram. Lennon took particular offense at the lyrics of Ram‘s opening track, ‘Too Many People’, in which Paul complained of John’s ‘preaching practices’ and ‘going underground’.

But while Paul’s attacks were more oblique, ‘How Do You Sleep?’ was obvious to anyone paying attention. ‘The only thing you done was yesterday/And since you’re gone you’re just another day’, John sings – ‘Those freaks was right when they said you was dead/The one mistake you made was in your head’.

The new footage comes ahead of the October 5th release of the Imagine boxset, a six-disc anthology that will take fans across the making of the album in a series of outtakes, interviews, writings and demos. You can pre-order the boxset here.