Even as social distancing measures are being steadily relaxed, our new normal way of life in (at least partial) lockdown is likely to remain a reality for the foreseeable future. The muddy fields of the British countryside are going to be conspicuously absent of festival-goers this year as the UK grapples with the prospect of spending a large part of the summer at home. 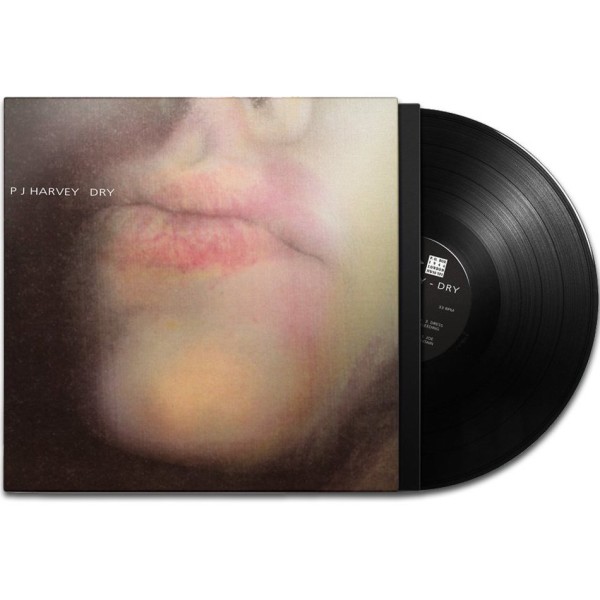 Fans of PJ Harvey will at least have something to celebrate, however. The Universal Music Group – along with the cooperation of the Beggars Archive and Too Pure Records – have announced a twelve-month plan to reissue the British singer-songwriter’s entire back catalogue. According to a statement from her official website, “This catalogue project will celebrate every aspect of Harvey’s recording career and afford a comprehensive and exciting look at the evolution of one of the most singular and extraordinary artists of modern times”. 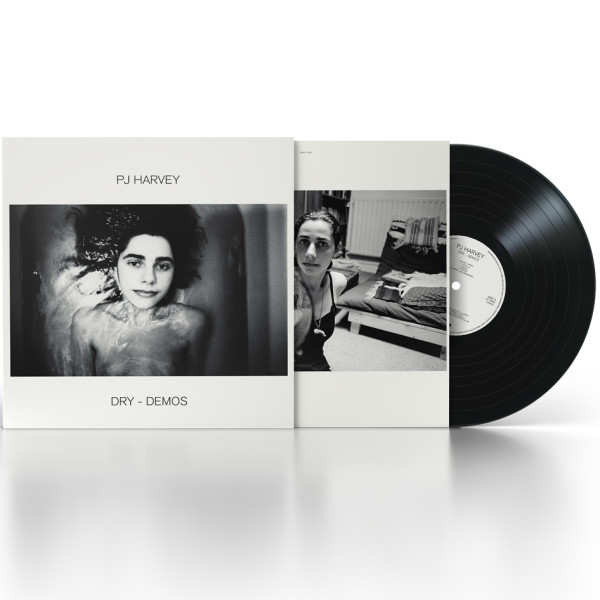 Beginning on the 24th of July, all nine of Harvey’s studio albums will receive a new CD edition and Vinyl repressing, in addition to her two collaborations with John Parish: 1996’s Dance Hall at Louse Point and 2009’s A Woman a Man Walked By. Each of the records will also be issued alongside a companion album of demos, compiled from their respective recording sessions. Rough cuts of songs that were later re-recorded for studio release, as well as sketches that didn’t make the final tracklist, will be made available in standalone compilations for the first time. 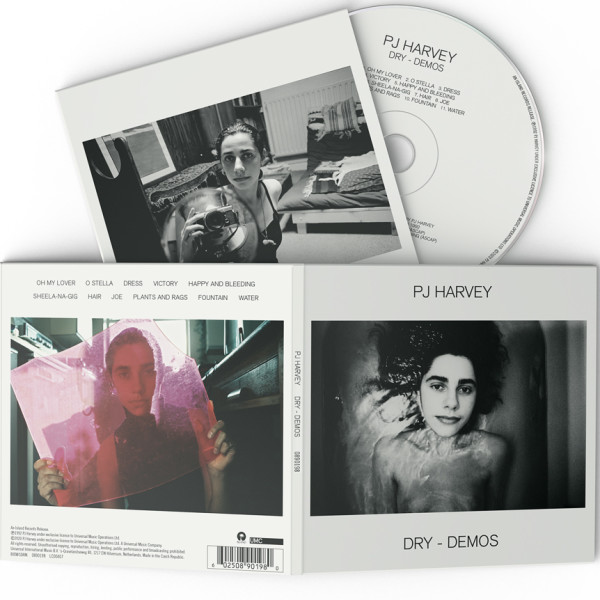 Recorded nearly thirty years ago at The Ice House in Yeovil, Harvey’s 1992 debut Dry will be the first in this series to be reissued alongside the 11-track collection DRY – Demos. In the run-up to the release, Harvey has shared a demo version of her single “Sheela-Na-Gig” from the collection. You can listen to the song below, and pre-order Dry and the Dry – Demos via her official store.