Paul McCartney Announces Re-Release Of ‘Let It Be’ Beatles Movie

In an interview yesterday with Canada’s Radio X, Beatles legend Paul McCartney announced that a “new version” of the classic Let It Be documentary will be released on the fiftieth anniversary of its original release. Speaking to DJ Yannick Tremblay, Paul spoke of the “latest gossip” going down at the Apple headquarters – Apple being the multimedia company founded by The Beatles back in 1968 (predating Steve Jobs’ one by eight years).

Paul confirmed that the film (which has been out of official circulation for over thirty years) will be re-released on DVD/Blu-Ray, but maybe with a new twist. “I tell you what I think it’s gonna happen. I think there may be a new version of it. That’s kind of the latest gossip. There’s a lot of footage, and the original movie came out, and it was really sort of about the break-up of The Beatles. And so for me, it was a little sad, the movie”, he said. 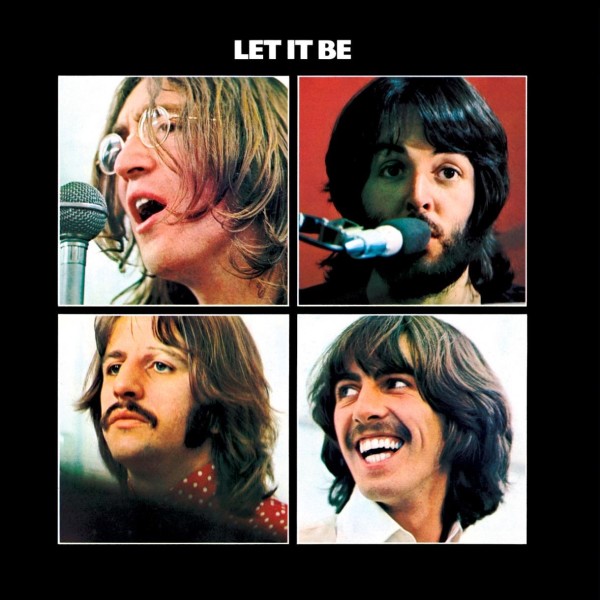 Originally filmed in early 1969 by director Michael Lindsay-Hogg, the documentary has become infamous for its often painful portrayal of The Beatles’ final release. The group had planned the Let It Be project to be a back-to-basics return to their fifties’ roots, doing away with the intricate production of George Martin and healing the wounds of the turbulent White Album sessions of the previous year.

But amidst John Lennon’s infatuation with Yoko Ono and his heroin-induced withdrawal from the group, relations reached a new low. One notorious scene in the film showed a tense argument between Paul and George, with the Quiet Beatle venting his ill-concealed frustration at Paul’s sometimes domineering approach. “Whatever it is that will please you, I’ll do it“, George says.

According to Paul, though, the original documentary was too much on the negative side. “I know people [who] have been looking at the [unreleased] footage; there’s about 56 hours of footage. And someone was talking to me the other day and said: ‘The overall feeling is very joyous and very uplifting. It’s like a bunch of guys making music and enjoying it’, you know. So I think there is some talk about making a new movie, re-editing it from the same period, from the same footage. We can make a new film out of it. So who knows, that may be happening in a year or two.”

Paul is in Quebec for the first stop of his ‘Freshen Up’ world tour, which kicked off last Monday. Unfortunately for British fans, though, all the UK dates have sold out.