Despite most online opinions believing that AM was a shoe-in to win the Ivor Novello Album award, Nick Cave headed away from the ceremony with the trophy firmly planted in his hands thanks to Push The Sky Away. 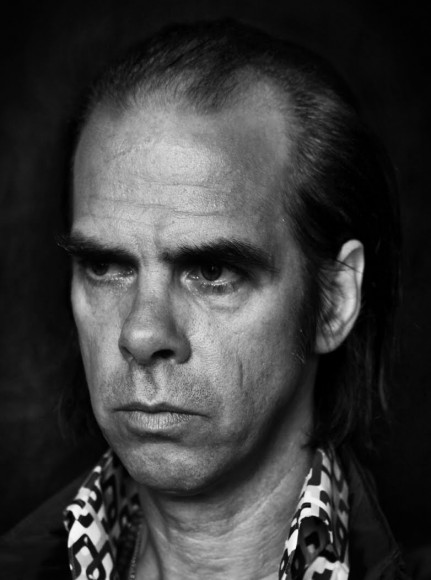 The veteran singer walked away from the 59th edition of the awards this afternoon. Taking place in London, the ceremony also saw awards for Mumford & Sons (International Achievement), Tom Odell (Songwriter Of The Year) and James Blake (Best Contemporary song – ‘Retrograde’) amongst others.

On being presented with the award by Chrissie Hynde, Cave claimed “This is the one to get… We don’t really go to many of these awards evenings but we come to this one.” before thanking Warren Ellis, with whom he co-wrote the album, stating, “He taught me how to dispense with three chords and get it down to one.”

PRS For Music Most Performed Work – Passenger – ‘Let Her Go’

Songwriter Of The Year – Tom Odell