British folk rockers Mumford & Sons yesterday announced the upcoming release of their new studio album, Delta. Out on November 16th via in-house label Gentlemen of the Road and Glassnote Records, fans can pre-order the album here on iTunes and for 12″ vinyl, cassette and CD on the band’s official store. 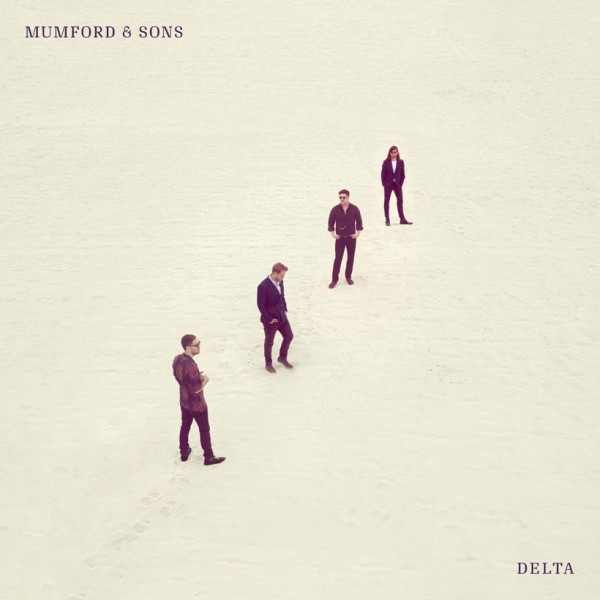 Delta – out November 16th via Gentlemen on the Road/Glassnote Records

Recorded at Church Studios in London with Paul Epworth, Delta is set to be “a moving collection of songs perhaps more intimate and expansive…than ever before” that “draws on the shared experience of being on and off the road”.

Coming ten years after their formation, the album will be the band’s first release since 2015’s  Wilder Mind, a pop-influenced record which saw the Mumfords dropping their classic folky-acoustic rhythms in favour of electric guitars and synthesisers.

In an interview with DJ Annie Mac, frontman Marcus spoke about the new release. “I think at the beginning [of recording] we kind of fell back in love with the old instruments we didn’t play on Wilder Mind like the acoustic stuff and the more folky instruments but [we were] conscious [of] how we can make these instruments sound not like these instruments, which opened up a whole new world for us.”

Ahead of the November release, the folkies shared ‘Guiding Light’ as the lead single. An emotive love song packed with acoustic crescendos and anthemic harmonies, the track apparently did not come easily to the group. “It was a bit of a beast to try and get on record. It was hard work. We kind of tried it in loads of different ways… We wrote it like a year ago, but it’s taken a while to just get it to that point and now we’re happy with it”, Mumford said.