Metronomy treated their fans this week with the release of new single “Things will be fine” accompanied by its own music video. This release anticipates their upcoming album, Small World, set for a February 18th release date. Their first album since Metronomy Forever back in 2019, Small World will be the band’s seventh album to date. Watch the new music video for “Things will be fine” below:

“Things will be fine” is the second promotional single to be released to date, following “It’s good to be back”, which too had its own music video released back in October 2021. Where “It’s good to be back” was a Chicago house/indie hybrid – somewhere between Frankie Knuckles and Arcade Fire – “Things will be fine” is a more traditional return to form, remaining comfortably within the confines of indie. Basking in simple pleasures, the new single basks in the same optimism as the previous, setting the tone for a feel-good album in Small Worlds.

The video meanders through the avenues of teenage nostalgia; as frontman Joseph Mason decribes, it’s “sort of pseudo role-play therapy session in which we all re-visit our teenage selves. Everyone ended up more scarred than they did before making it…apart from Michael and his f*#king guinea pigs.” This sort of meditative nostalgia has become a familiar feeling in the last two years, a feeling that Metronomy are tapping into with the most recent singles.

The album is currently available for pre-order and can be purchased here. Have a look at the album art and tracklist below: 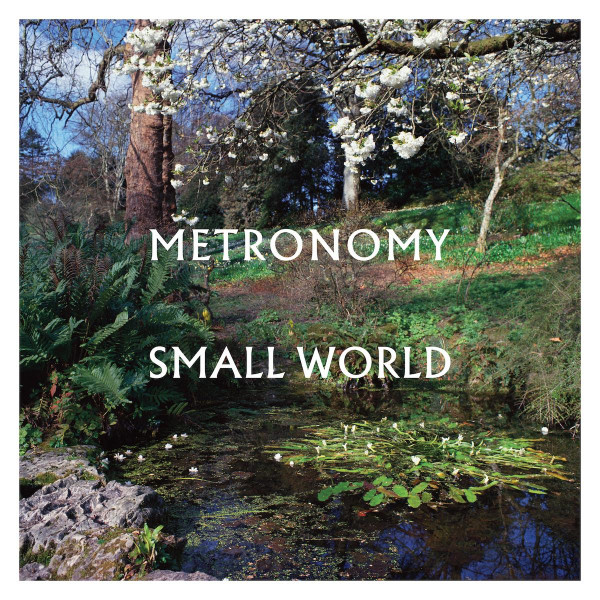 To promote the release of Small World, Metronomy have announced a litany of tour dates across Europe, as well as two in the United States. Their last tour was a great success, selling out at multiple venues and travelling far afield. Tickets are on sale now and can be purchased here. See tour dates below: