The nominees for Hyundai Mercury Prize 2021 have been unveiled.

The 2021 Hyundai Mercury Prize Shortlist has been announced!

The list also includes Wolf Alice, who won the prestigious award back in 2018 for “Visions of A Life” and acknowledgement for their debut album “My Love Is Cool” in 2015. Mvula was nominated twice before, in 2013 for “Sing To The Moon” and in 2016 for “The Dreaming Room“.

Arctic Monkeys, PJ Harvey and Laura Marling are the only ones with three nods each, and Harvey is the only artist with two wins.

“The Mercury Prize is known for championing a wide range of musical genres, with Primal Scream winning the first award in 1992 and artists including Ms Dynamite, Pulp, Dave, Roni Size, Skepta, Elbow, Franz Ferdinand, Arctic Monkeys and The XX among the acts who went on to claim the prize“.

The records will be judged by a panel of music critics and industry professionals. This year it will be three-time nominee Anna Calvi, Dj and radio presenter Annie Mac, Musician Jamie Cullum and last year winner Michael Kiwanuka.

The 2021 eligibility period for best album ran from 18th July 2020 to 16th July 2021. David Wilkinson, A mercury Price chairman said that even though last year has been challenging, “creatively, this is shaping up to be an exceptional year for British music – with so many outstanding albums“.

The gala will take place on 9th September at the Hammersmith Apollo in London. More info about it can be found on the official website. 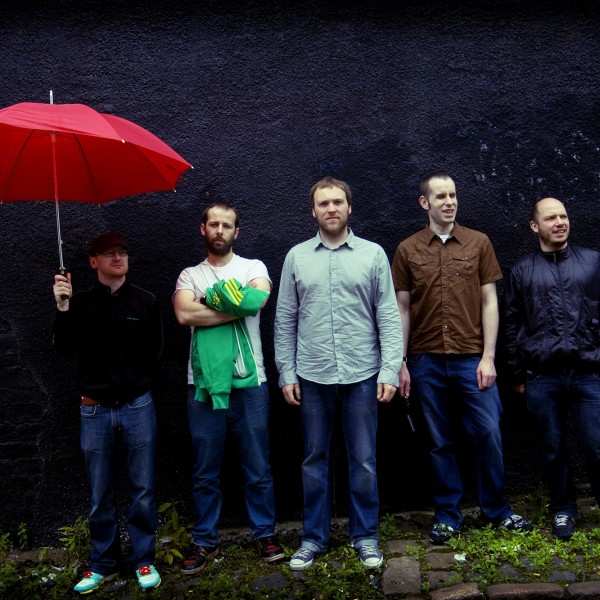