Fans of Led Zeppelin can today celebrate the reissuing of the band’s first three LPs, Led Zeppelin, Led Zeppelin II and Led Zeppelin III, as deluxe editions which will feature some previously unheard tracks. The albums will be on sale from June 3rd in a variety of formats that include single CD, two-disc deluxe edition, single LP on 180-gram vinyl, deluxe-edition vinyl and digital download. 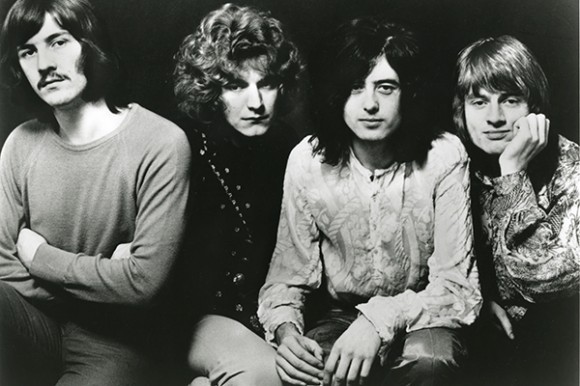 45 years since the release of the band’s self-titled debut album, these reissues include a variety of treats for fans including a number of live performances; a particular highlight is the recording of a concert recording of the group’s gig at the Olympia in Paris in 1969. The nine-song set list is made up of seven tracks that appeared on the album along with two songs the band would later put out on Led Zeppelin II.

One of the remaining mystery features regarding the release surrounds the news that vocal contributions from bassist John Paul Jones; Robert Plant has confirmed that Jones’ voice will appear on one of the reissues though he has yet to make clear on which track they will be heard.

For any further information, see the Official Led Zeppelin Website.

Here’s a list of all the added extras that will appear on the reissues;

All tracks recorded live at the Olympia in Paris on October 10, 1969