Jamie Hewlett Confirms the Return of Gorillaz Next Year

Jamie Hewlett, the artist behind 2-D band Gorillaz, has suggested the return of the Damon Albarn collaboration will return next year with a new album in the works.

Both Hewlett and Albarn have been hinting at the return of the multimedia project for some time now, with Albarn claiming they were working on an album in September, and Hewlett posting pictures of Noodle, Russel and Murdoc on Instagram. 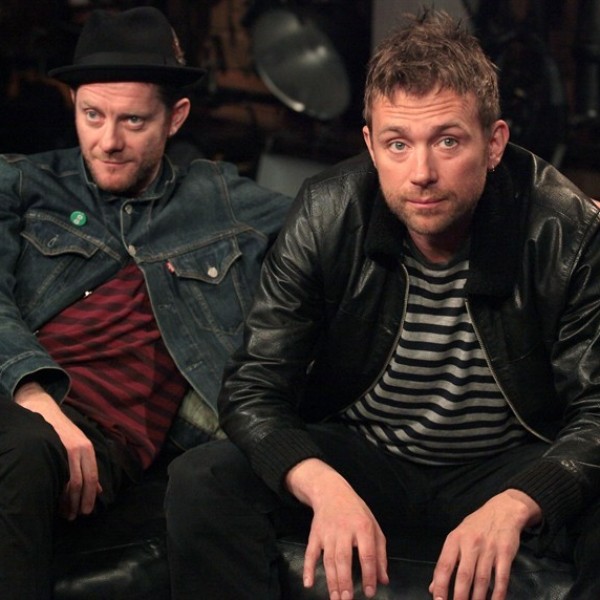 Now James Hewlett has confirmed the album will be out next year in an interview with DIY. Speaking about working on the Gorillaz’ new album he said:

“That’s next year. I’m working on it at the moment, and it’s going very well. I’m very excited. I don’t want to say too much about it, but I’m at that phase of experimentation. What I try not to do when I’m working in this creative period, the cooking of the mess, is go to other peoples’ exhibitions and look at other peoples’ work. I close my eyes, and don’t want to know what anyone else is doing. Doing that has kind of ruined the creative process for me in the past, and I don’t want to let that happen again.”

This will be Gorillaz’ fifth studio album after 2011’s iPad recorded The Fall, and their first studio album since 2010’s Plastic Beach.

Since then Albarn has been touring with a reunited Blur, with the band releasing The Magic Whip earlier this year. He also released a solo album called Everyday Robots last year. Hewlett, meanwhile, has recently announced that he is holding his first ever art exhibition called ‘The Suggestionists’. The exhibition will be held at the Saatchi Gallery in London on 18th November and runs until 2nd December. For more information on ‘The Suggestionists’ check out jamiehewlett.com.