Today has seen the announcement of the nominees from the 2014 Ivor Novello Awards – taking place on 22nd May at London’s Grosvenor House Hotel. The shortlists include Arctic Monkeys, Laura Mvula, John Newman and more. 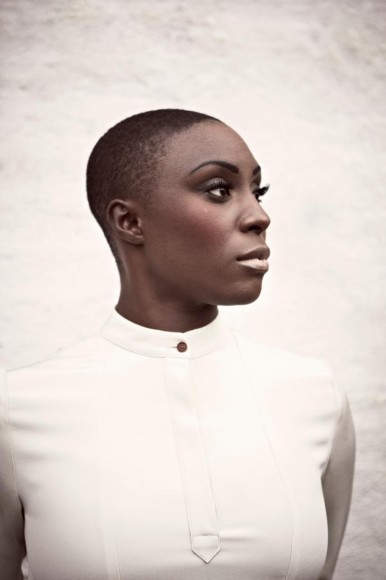 Quite possibly the most prestigious songwriting and performance awards in the UK, the Ivor Novello awards enter their 59th year with yet another shortlist full of undeniable musical talent.

Of the 4 categories at the awards, no artist has managed to achieve a double nomination. The album award will see Arctic Monkeys’ ‘AM‘ face off against Laura Mvula’s ‘Sing For The Moon‘ and Nick Cave & The Bad Seeds’ ‘Push The Sky Away‘. Whilst the former may have attracted a wider range of critical acclaim, all 3 albums have been received by critics and fans positively and undoubtedly deserve their place on the shortlist.

The Best Song Musically and Lyrically award will be a 3 horse race between Palma Violets, John Newman and London Grammar for their respective efforts ‘Best Of Friends‘, ‘Love Me Again‘ and ‘Strong‘ whilst the Best Contemporary Song will be chosen from Everything Everything’s ‘Kemosabe‘, Disclosure ft. Sam Smith with ‘Latch‘ and James Blake’s ‘Retrograde‘.

Finally, the PRS for Music Most Performed Work award will go to Emeli Sandé for ‘Clown‘, Passenger for ‘Let Her Go‘ and Olly Murs ft. Flo Rida for ‘Troublemaker‘.

These awards will be joined by awards for Jazz, Classical Music and many others, as well as a Lifetime Achievement award at the ceremony on 22nd May.