Chase and Status Will Release Third Studio Album in October

Drum and bass duo Chase and Status have announced the release of their third LP, entitled, ‘Brand New Machine’, due out on October 7th. 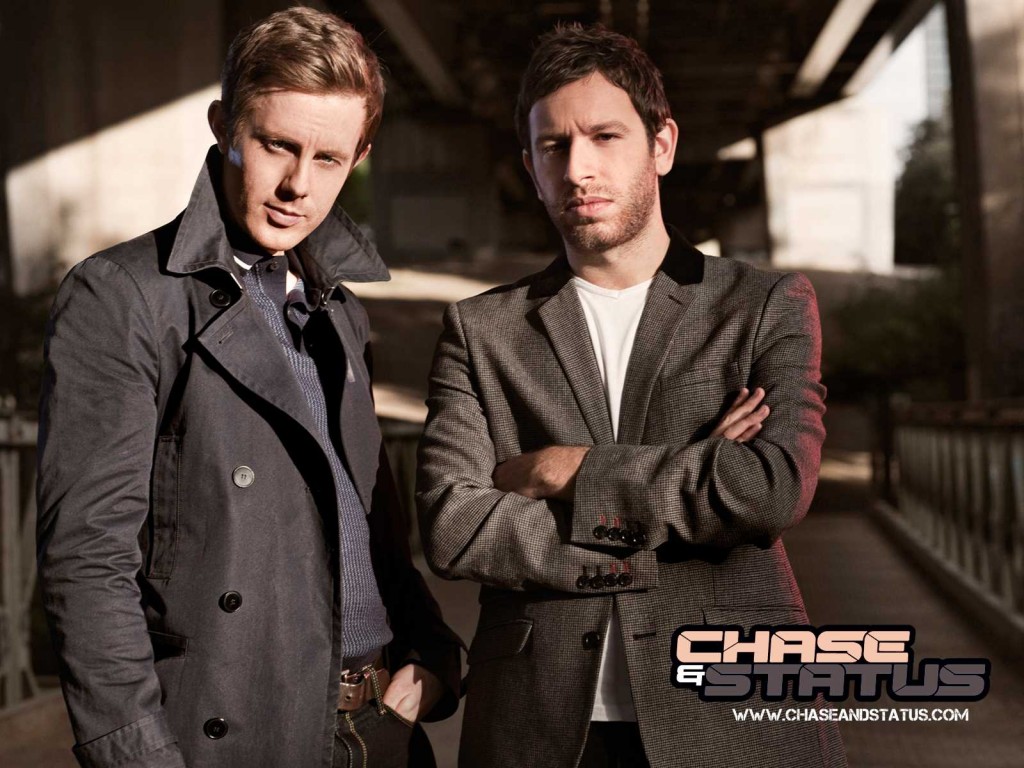 Formed in 2003 by Saul Milton (Chase) and Will Kennard (the Status) while students in Manchester, the duo have gone on to become one of the most recognised names in electronic music, collaborating with artists such as Rihanna, Example, Plan B and Dizzee Rascal, performing at Glastonbury and Download, and setting up their own independent record label, More Than Alot (MTA) Records.

Kennard has stated that the album will take a darker turn from the more commercialized sound of their last effort, 2011’s, ‘No More Idol’s’, and will draw on house and techno influences.

Chase and Status are scheduled to appear at Oxygen Festival in Ireland, and Reading and Leeds Festivals this August.

The first single off ‘Brand New Machine’, will be, ‘Count on Me’, released on September 29th and featuring guest vocals from soul singer Moko.

Check out a preview of ‘Count on Me’ below: