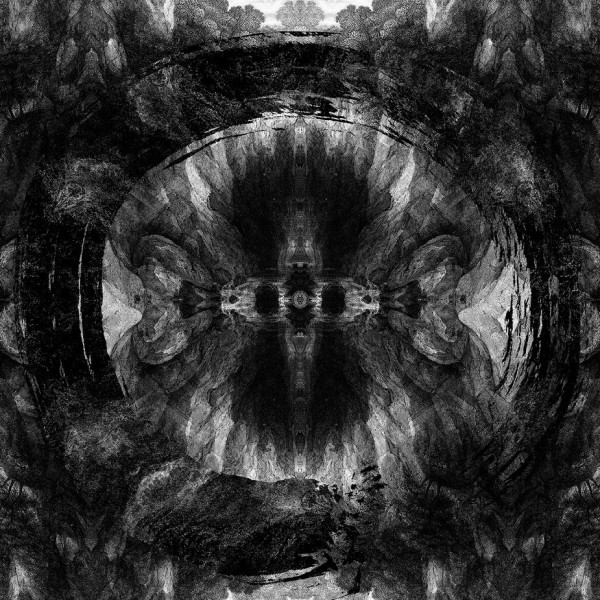 Their eighth studio album, Holy Hell will be the band’s first full-length release since the death of their founding guitarist, Tom Searle. Searle passed away at just twenty-eight in August 2016 after a protracted battle with cancer. In a statement, Tom’s twin brother and Architects’ drummer Dan Searle explained the testing process behind the new album.

“In those first months after Tom’s death, I didn’t deal with it at all and I felt so unhappy and anxious,” he said. “I’d ignored it and just tried to cope. But I knew that at some point, I had to learn from it… Ultimately, there were two choices. Feel sorry for yourself, and believe the world to be a horrible place and let it defeat you. Or let it inspire us to live the life that Tom would have wanted us to live.”

The group spent seven months recording the LP from the autumn of last year, with Dan and guitarist Josh Middleton behind the production desk. “For me, broadly speaking Holy Hell is about pain: the way we process it, cope with it, and live with it,” Dan added. “There is value in pain. It’s where we learn, it’s where we grow.”

In support of the announcement, the group shared the second track, ‘Hereafter’, as Holy Hell‘s lead single. See the track below:

The group also announced a huge run of European tour dates, including some UK shows in Manchester, Glasgow, Cardiff and London. Tickets will go on sale from 9am on Friday 14th September here. See their itinerary below: